When the Academy was founded by Queen Lovisa Ulrika on march 20, 1753, it was named Kongl. Swenska Witterhets Academien (the Royal Swedish Academy of Letters). When Gustav III reconstituted the Academy in 1786, it was given the name that is still current: 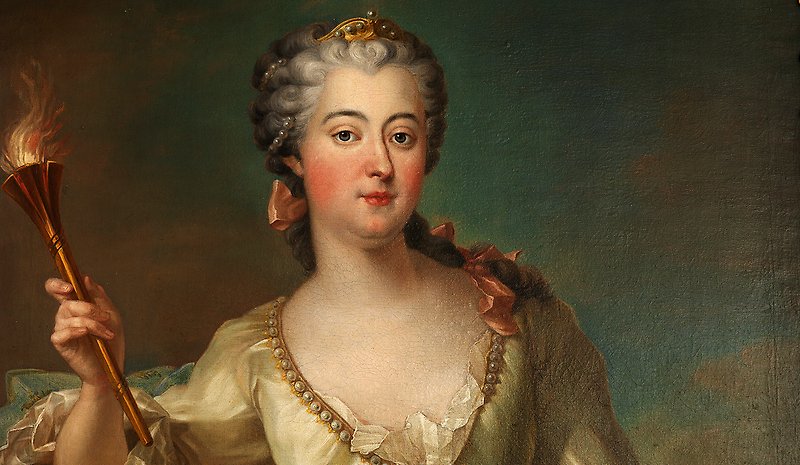 Duties and modes of activity

Under its current charter, adopted in 2019, the Academy has the following duties:

Up to as recently as 1975 the Academy lived in symbiosis with the National Heritage Board (Riksantikvarieämbetet), but since then it has been a free learned society with no regular governmental funding. Through a donation in the early 1889s, the Academy was in a position to take initiatives of its own, and over the years multiple donations have helped it build up considerable capital. Certain portions of this are tied to foundations and funds with stipulated purposes in academic pursuits, research, and stewardship of cultural heritage.

The Academy supports extensive conference and symposium activities and strives to fund projects of great academic value that are not given priority by governmental financiers. Numerous foundations and funds have special calls for applications, but normally it is either the Academy or its members that take the initiative for major efforts. In several current instances, these have been projects with a very long time horizon that for various reasons could not be launched or completed with public funding.

The Academy’s areas of responsibility

The Academy mainly works in the domain of the humanities and social sciences. This domain comprises multiple disciplines, but it goes without saying that not all of them are represented among the some 130 working Swedish members. When the charter that Gustav III established was revised for the second time – in 1933 – there was a division into two classes, one philosophical and philological and one historical and antiquarian.

In name the classes are exclusively in the humanities, but in practice there are members from other faculties as well. The number of places is 30 in each class for members under the age of 65. But for many reasons the Academy does not normally elect anyone who is 60 years old or older and does not declare a place vacant until the holder has reached the age of 72. Those who have passed this limit remain members, of course, with all rights and obligations accruing. This explains why the number of working Swedish members is roughly twice as high as the number of places available. The Academy can also elect honorary members, foreign members, and Swedish and foreign corresponding members. The total number of members is thus nearly 200, and 60–70 of them normally attend the Academy’s monthly meetings.

The board of the Academy, its administrative committee, consists of a president, vice president, secretary general, and vice secretary as well as five members, the latter elected each year by the Academy in pleno. For academic matters, each year the Academy appoints five standing committees, and moreover a varying number of workgroups are set up for special assignments, such as acting as an advisory or decision-making body for certain research projects. The president and vice president are elected for two years, with the possibility of re-election, whereas the secretary is appointed – similarly among the working Swedish members – for three years. The leading officers are assisted by an office staff of nine persons.

Under an agreement with the government, the Academy archive and library are organizationally incorporated in the National Heritage Board. At the Academy’s properties around Sweden, there are both permanent and temporary employees.

© 2019 THE ROYAL SWEDISH ACADEMY OF LETTERS, HISTORY AND ANTIQUITIES