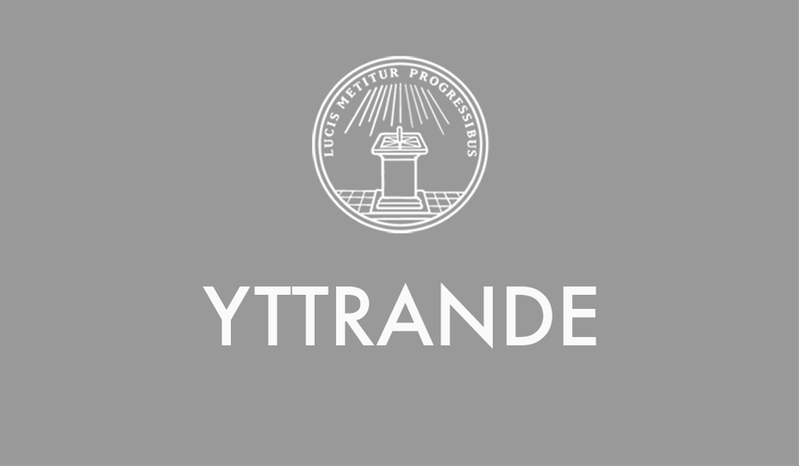 The Supreme Court of the Russian Federation

To the Chairman of the Supreme Court of the Russian Federation

With great concern, the Royal Swedish Academy of Letters History and Antiquities has been following the judicial proceedings in the trial of our colleague Yuri Alekseyevich Dmitriyev, head of the Karelian branch of Memorial. We highly value his work, alongside the important overall contribution of the Memorial Society to the search for the truth about the deaths of innocent people in Soviet camps and at places of mass executions.We are closely following the development of this case and feel our special responsibility by virtue of our academic commitment to the historical disciplines and the protection of cultural heritage, and in light of our long-standing close cooperation with Russian historians, established already in Soviet times. Many of our members are doing research in the field of Russian history.

We, as his colleagues, wish with this letter to express our support for the case to be referred to a higher court – to the Supreme Court of the Russian Federation – for a fair review giving Yuri Dmitriyev the opportunity to justify himself and prove his innocence against the charges raised against him.

For the Royal Swedish Academy of Letters History and Antiquities