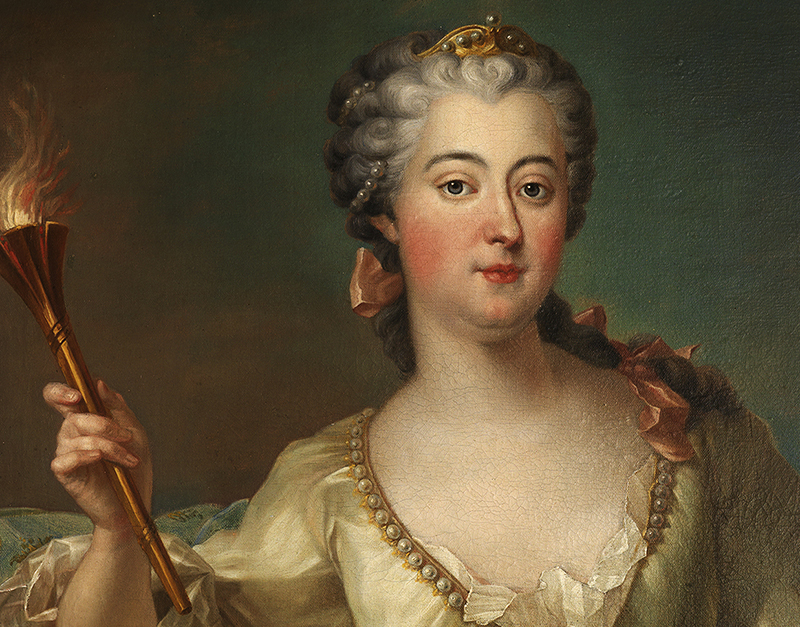 The first academies to promote science and the arts were founded in Italy in the late fifteenth century. About two centuries later, France and Britain adopted the idea. A Swedish academy was first mooted in the mid-seventeenth century, when Queen Kristina hoped for something like the Académie Française, which would advance the language and culture of the new Swedish Empire. However, it was not until the eighteenth century the academies extant today were founded.

In 2019 it was announced the ten royal academies were the responsible national competent authorities in their respective fields.